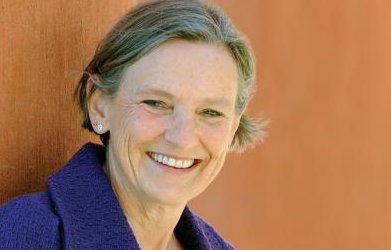 President
The American University in Cairo

Lisa Anderson was appointed president of The American University in Cairo in January 2011. A specialist on politics in the Middle East and North Africa, Dr. Anderson served as the University’s provost from 2008 to 2010. As the chief academic officer, she was responsible for shaping and implementing AUC’s academic vision and building the size and quality of the faculty.

Prior to joining AUC in 2008, Dr. Anderson served as the James T. Shotwell Professor of International Relations at Columbia University and was the dean of the School of International and Public Affairs at Columbia. She also served as the chair of the political science department at the University and as the director of Columbia’s Middle East Institute. Before joining Columbia, she was assistant professor of government and social studies at Harvard University.

Dr. Anderson holds a BA from Sarah Lawrence College and an MA in law and diplomacy from the Fletcher School at Tufts University. She earned a PhD in political science from Columbia University, 1981, where she also received a certificate from the Middle East Institute. She was awarded an honorary doctor of laws from Monmouth University in 2002.