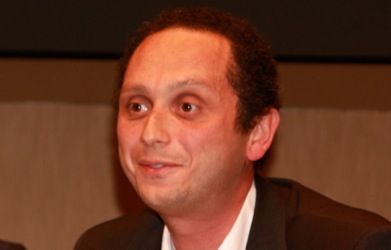 Karim Benjelloun is Chief Executive Officer of Viveris Istithmar, the Moroccan subsidiary of Viveris Management, the French leader of private equity in small and medium-sized enterprises. Karim joined Viveris Management in 2006 after founding and running an Internet gift voucher company in Paris for four years then serving as an official representative to the Prime Minister of Morocco from 2003 to 2006. During his appointment in Morocco, he took charge of various assignments to promote foreign investment in Morocco and create the Centre de Veille Strategique (Strategic Watch Centre) which specializes in business intelligence. He is a graduate of the Ecole Polytechnique and the Ecole Nationale Superieure des Telecommunications.