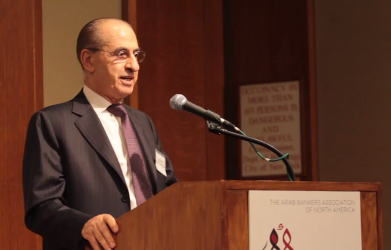 George T. Abed holds the position of Distinguished Scholar in Residence. In this position, Mr. Abed advises the Managing Director on strategic issues affecting the Institute’s programs and activities.

As Former Chairman of the Palestine Monetary Authority Mr. Abed was responsible for developing and implementing a comprehensive plan to restructure the PMA in preparation for transforming the institution into a full fledged central bank and for reforming and strengthening the banking system in the Palestinian territories. Previously, Mr. Abed had served as Director of the Middle East and Central Asia Department of the International Monetary Fund and Special Advisor to the Managing Director. Prior to taking up that position, he served as Deputy Director of the IMF’s Fiscal Affairs Department.