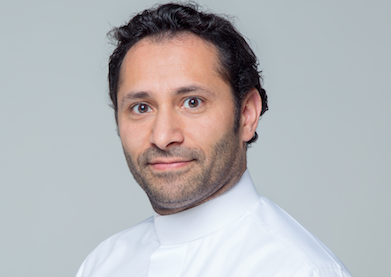 Abdulla Elyas is a software programmer and entrepreneur who has founded several technology-based companies. He is best known as one of the co-founders of Careem, the largest ride-sharing app in the Middle East. Elyas joined Careem after the company acquired his app Enwani, a cloud-based app for storing and sharing precise geographic coordinates. The app is particularly important in the Middle East because directions are usually based on landmarks, rather than street names, creating problems for delivery companies. In 2013, the company was voted as the “most investable company” by Sophia Business Angels. It was acquired by Careem in 2014, and Elyas was brought on as a co-founder and CPO at the company. Under his direction, the company has expanded into Saudi Arabia, where it has become especially popular among Saudi women, who were just recently given the right to drive. The company is the fastest growing technology company in the Middle East, with consistent 30% growth month over month.

Elyas was born in Saudi Arabia, but grew up and received his education in Germany. He holds an MSc in Computer Science and a PhD in Business Administration from RWTH Aachen in Germany. He has worked as a software consultant for a number of international companies, including Mercedes, SAP AG, and the World Exposition 2000, and as an advisor for Pepsi, Vodafone, and SABIC. In 2016, Elyas was appointed as a board member at Saudi Arabia’s Small and Medium Enterprise Authority. He has also founded two technology startups – islam.de and waymo.net.