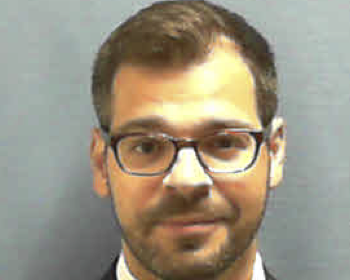 Caesar Maasry leads the Emerging Markets (EM) cross-asset strategy team based in New York. Previously, he led the EM equity strategy team in London. Before that, Caesar was based in Hong Kong as an Asia Pacific portfolio strategist, with a specific focus on India.

He joined Goldman Sachs in 2005 as an analyst and was named managing director in 2017.