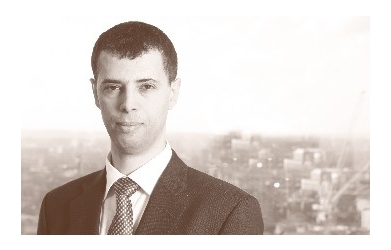 Brahim Razgallah is an Economist in the Global Emerging Markets Group at J.P. Morgan where he covers the economies of the GCC and North Africa region. Before joining J.P. Morgan, he spent two years in the research department at the Arab Monetary Fund in Abu Dhabi, and his prior roles include teaching positions at the University Panthéon-Assas (Paris II), the European Business School, the Group ESA-Paris, an Economist position at Bank of America, and a Research position at Edhec Business School.

Mr. Razgallah holds a Ph.D. in economics from the University Panthéon-Assas, and he has authored several articles on the economics of exchange regimes and monetary policies published in English, French and Arabic.