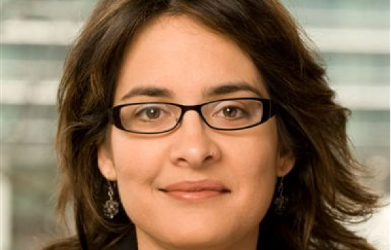 Alia Moubayed is a Director at Barclays, based in London. Alia has responsibility for economic research and geopolitical analysis for the Middle East and North Africa.

Alia joined Barclays in October 2008 from the World Bank where she worked for six years as a senior economist responsible for economic research and policy dialogue at the Economic Policy department of the Europe and Central Asia region. Prior to that, she held research and policy responsibilities in various economic institutions of the Government of Lebanon, including the Central Bank, the Office of the Minister of Economy and Trade, and the Council for Development and Reconstruction over a period of six years.

Alia holds degrees in Economics, Finance and Public Policy from the American University of Beirut and the Ecole Nationale d’Administration (ENA) in France.