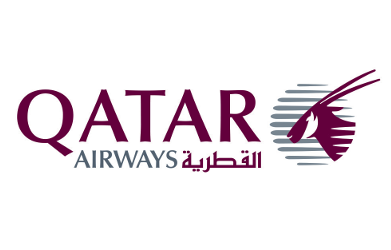 Qatar Airways is the national airline of the State of Qatar and one of the aviation industry’s big success stories. Operations began in 1994 when the airline was a small regional carrier serving a handful of routes. The airline was re-launched in 1997 under the mandate of the then Emir, His Highness The Emir Sheikh Hamad bin Khalifa Al Thani, who outlined a vision to turn Qatar Airways into a leading international airline with the highest standards of service and excellence. Qatar Airways has since become one of the fastest growing carriers in the world with unprecedented expansion averaging double digit growth year on year.