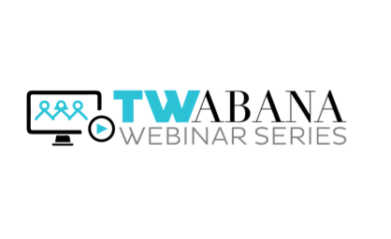 Visualizing Impact: How Tech Fits In

When was the last time you heard a story that made you change the way you acted with another human being? This is the lofty challenge Visualizing Impact is working on; VI wants to bring forward stories that affect you and your neighbor, that have the power to generate “aha” lightbulb moments, shift your subsequent thinking, and influence your actions. Data, technology, and design are the tools VI uses to bring these stories to life. Joumana and Jess will talk about how they do it, including what they’ve learned and what they still find challenging.

Visualizing Impact specializes in data visualization on social issues. VI’s visuals have reached over four million people across six continents and in twelve languages. VI is the recipient of Deutsche Welle’s 2014 The Bobs award for Best Social Activism, Prix Ars Electronica’s Award of Distinction for Digital Communities, and Information is Beautiful’s community award. Visualizing Palestine, a project of VI, has been featured in the Washington Post, Policy Mic, Fast Company, Huffington Post, Al Jazeera, and the Guardian.

About the TechWadi-ABANA Webinar Series:

Recognizing the many synergies between our respective members, ABANA has developed a new partnership with TechWadi, a California-based nonprofit organization that builds bridges between Silicon Valley and the MENA region. The partnership will launch with the TW-ABANA Webinar Series, bringing hard-to-access expertise and professional mentorship to the fast-growing community of MENA tech entrepreneurs.