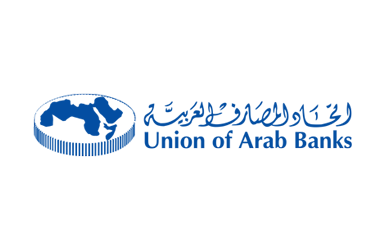 On behalf of the Union of Arab Banks (UAB), ABANA is pleased to extend an invitation to the US-MENA Private Sector Dialogue conference in New York City in cooperation with the Federal Reserve Bank of New York (NYFED) and the International Monetary Fund (IMF), and with the support of the U.S. Department of the Treasury on the 18th of April 2016 at the Federal Reserve Bank of New York headquarters.