Breakfast Briefing with Richard B. Hoey 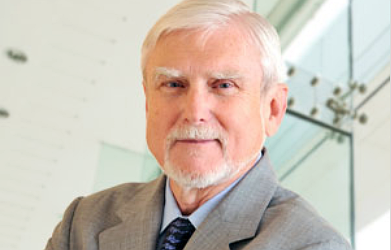 This event has been cancelled due to inclement weather.

Previously, Mr. Hoey spent nearly two decades as a chief economist, portfolio strategist and a member of both the investment policy and stock selection committees of a number of leading investment firms, including Prudential-Bache, A.G. Becker and Drexel Burnham Lambert.

At the beginning of his career on Wall Street, he was co-owner and portfolio manager at an investment counsel firm which managed balanced accounts investing in blue chip stocks, special situations, convertible securities and growth stocks; he also acted as advisor on private placement financing.

Mr. Hoey graduated from Yale College where he earned a B.A. degree in politics and economics and from New York University Graduate School of Business Administration where he earned an M.B.A. in investments.

This breakfast meeting is open to Institutional Members of ABANA.