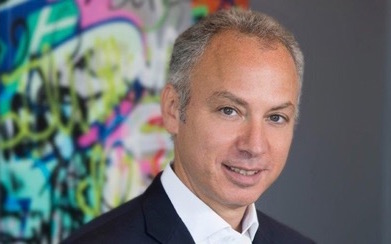 ABANA along with Columbia Business School’s MENA Club continues the CBS MENA-ABANA Speaker Series Event with a conversation with George Bitar, Managing Partner at Rho Venture private equity and venture across the globe.

George A. Bitar is Managing Partner of Rho Acceleration, an affiliate of Rho Capital Partners, a New York based private equity firm with $2.5 billion under management and offices in New York, Palo Alto and Montreal. Prior to joining Rho in 2013, George was co-head of Global Private Equity at BlackRock, Inc., where he built an investment team of 16 investment professionals. Prior to joining Blackrock, George co-founded and co-led Merrill Lynch Global Private Equity (“MLGPE”) from 1994 until 2009 and served on the operating and investment committees overseeing in excess of $7 billion of proprietary and investors’ capital in global leveraged buyouts. George’s role at MLGPE included acting as head of North America, partner in charge of Europe and, prior to that, Latin America. George has served on the board of directors of a number of private and public companies operating in several industries including healthcare, consumer products, manufacturing, banking, re-insurance, retail and business services including the Hertz Corporation, Hospital Corporation of America and Advantage Sales and Marketing.

George received a B.S. degree in Systems Engineering from Boston University and an M.B.A. in Finance from Columbia University.