Wael O. Bayazid is a Managing Director of The Carlyle Group, based in New York, where he is responsible for Investor Relations in Europe and the Middle East. He has held this position since 1996.

Prior to joining The Carlyle Group, Mr. Bayazid was Global Country Head for Saudi Arabia in the Global Asset Management Group of the Chase Manhattan Bank, based in Geneva, Switzerland. 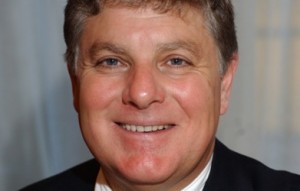