ABANA in the Boardroom with Roni Elchahal 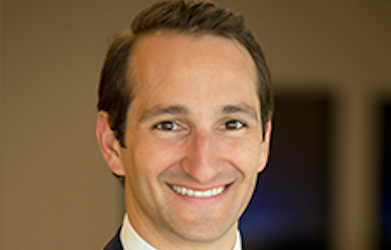 Roni Elchahal, Principal at General Atlantic, is based in the London office. He leads the firm’s capital partnering effort in Europe, the Middle East and Africa.

Roni joined General Atlantic in 2007, focusing on investments in the Internet & Technology sector. He has previously worked at CI Capital Partners, where he helped source and execute middle market investments across sectors, and at the Boston Consulting Group, where he worked on strategic and operational projects in a variety of industries.