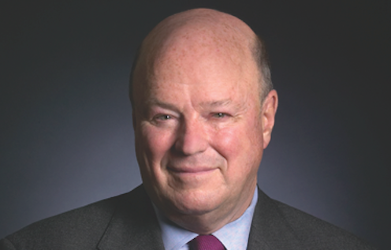 Frank G. Wisner is an International Affairs Advisor at Squire Patton Boggs, LLP.  A career diplomat with the personal rank of Career Ambassador, he previously served as Ambassador to India from 1994-1997. Additionally, he held the positions of Ambassador to Zambia (1979-82), Egypt (1986-91), and the Philippines (1991—92). Mr. Wisner has served in a number of positions in the U.S. government, including Undersecretary of Defense for Policy (1993-94), Undersecretary of State for International Security Affairs (1992-93), Senior Deputy Assistant Secretary for African Affairs (1982-86), and Deputy Executive Secretary of the Department of State (1977). During the course of his career, Frank Wisner served in the Middle East and South and East Asia.

After leaving government service, Mr. Wisner joined the American International Group, where he was named Vice Chairman, External Affairs.  He returned to government in 2005 to represent the Secretary of State as her special representative to the Kosovo status talks.

Today Mr. Wisner is a member of the Boards of Directors of AIG Property Casualty, EOG Resources and Ethan Allen, as well as the boards of numerous non-profit organizations. He is an advisor to Kissinger Associates.

A native of New York, Mr. Wisner was educated at Princeton University.

This luncheon meeting is open to Institutional Members of ABANA.