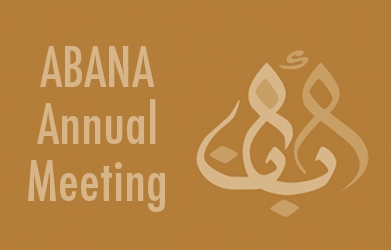 ABANA’s board of directors reports to the membership on the Association’s activities, finances and vision for the future at the January Annual Meeting. Newly elected directors are also announced at the meeting, which is followed by an open reception.

Presentations were made by the following directors at the 2009 meeting:

The following outgoing board members were recognized for their service to ABANA:

The following directors were elected or re-elected to the board: