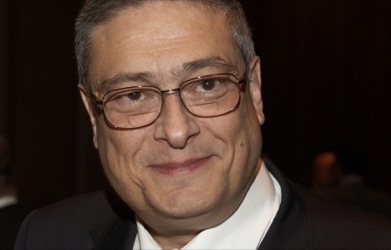 Mr. Nasr has a degree in Mathematics from Cambridge University (UK), and an MBA from Harvard University (USA).  He was born on September 21, 1954, in Beirut, Lebanon.  He is married and has two sons.