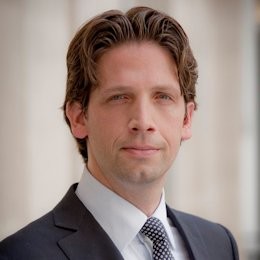 Xavier joined Lazard’s EMEA Telecom team in Paris in 2005 as Vice-President and was made Partner in 2011. He was tasked with reestablishing Lazard’s coverage in the Middle East in 2014 before becoming Head of Middle East & Africa later that year.Prior to joining Lazard, Xavier worked in London with Inquam, a telecom focused fund where he led several investments and in JP Morgan’s TMT team. He started his career with BNP in New York in 1997.

Xavier advised on certain landmark transactions in the region including: the IPO of Aramco, Aramco’s inaugural bond offering, the privatisation of Oman’s electricity transmission network OETC to State Grid Corporation of China, the merger of United Arab Shipping Company with Hapag Lloyd of Germany, the restructuring of NMC, the restructuring of Lebanon’s sovereign debt, the merger and subsequent delisting of SNI and ONA of Morocco, the sale of Orascom Telecom of Egypt to Vimplecom and the sale of Mansard Insurance of Nigeria to AXA.