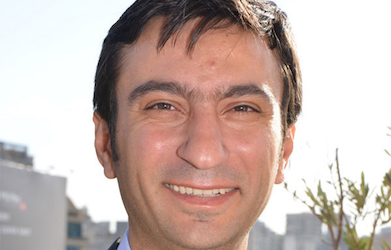 Walid has more than 16 years of experience in Venture Capital, strategy, corporate finance and engineering within the digital, telecom, software and new media industries. Prior to joining MEVP in 2010, Walid was a lead associate at Roland Berger Strategy Consultants and before that he worked as a strategy manager at the UAE’s Prime Ministry Executive Office focusing on public policy initiatives. During his stay in Dubai, he worked on setting-up entrepreneurship related programs and developing incubation in the Arab World through several Dubai based initiatives such as the Mohammed Bin Rashid Foundation.

Prior to that, Walid worked at Booz & Company as a consultant covering telecom & media. Prior to Booz & Company, Walid worked as an industrial engineer in France. In 2009, he completed Morgan Stanley's summer associate program within their investment banking M&A division in London. Walid holds an industrial and urban planning engineering degree from Institut National des Science Appliquées de Lyon (INSA de Lyon) and an MBA in finance from the Wharton School at the University of Pennsylvania.