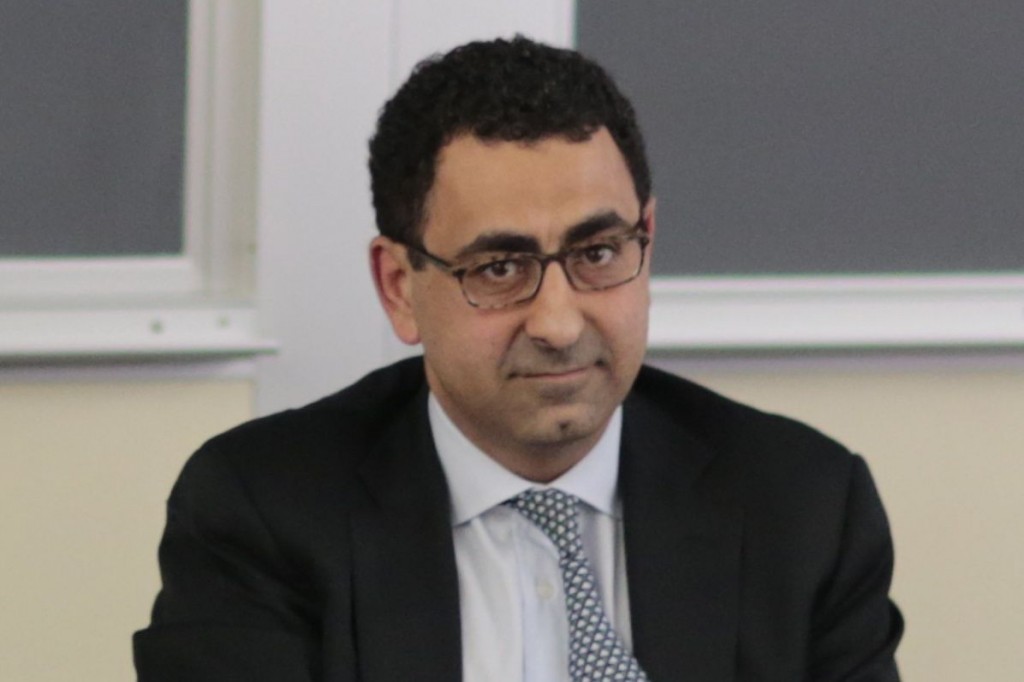 Based in Houston, Suhail Sikhtian is Global Co-Head of Energy and Co-Chief Operating Officer of Goldman Sachs' Global Natural Resources group in Investment Banking. Prior to his 2011 appointment, he was Co-head of the European Financial Sponsors group and previously head of Investment Banking for the Middle East and North Africa regions based in London and Dubai. Prior to that, he spent 10 years in New York as part of the Energy Investment Banking team. He was named Managing Director in 2004 and Partner in 2008. He earned a Bachelor of Science in Engineering from Baylor University and a Masters in Business Administration with a concentration in Finance from Columbia University.