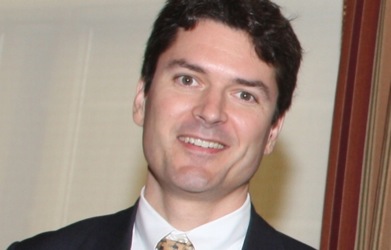 Prior to founding University Bancorp, Mr. Ranzini was a financial analyst with General Host Corp. and the assistant to the Senior Vice President for Mergers and Acquisitions for Triangle Industries, which at that time was a Fortune 50 company.

Mr. Ranzini is involved with a number of civic and not-for-profit organizations, including the Northern Michigan Foundation of which he serves as Chairman and President; the Kingsley Trust Association; as a Director of the City of Ann Arbor Michigan Economic Development Corporation; and Vice-Chair of the Washtenaw County Economic Development Corporation.  A graduate of Phillips Exeter Academy, Mr. Ranzini received a bachelor of arts with a double major in East Asian studies and history from Yale University, New Haven, Connecticut.  He also serves as the President of the Yale Alumni Association of Michigan and recently completed a three-year term as a member of the Assembly of Yale Alumni, the 350-member governing body of Yale University.