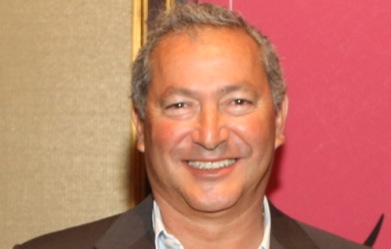 Samih Sawiris is Chairman & CEO of Orascom Development. He also serves as chairman or as a member of the boards of a number of subsidiary companies of the Orascom Development Group. After receiving his Diploma in Economic Engineering from the Technical University of Berlin in 1980, Mr. Sawiris founded his first company, National Marine Boat Factory. In 1996, he established Orascom Projects for Touristic Development and, in 1997, Orascom Hotel Holdings; the two companies later merged to form OHD. He has served as CEO and chairman of OHD since its incorporation. Mr. Sawiris also established El Gouna Beverages Co. in 1997. He sold the company in 2001 when it was the largest beverage company in Egypt.