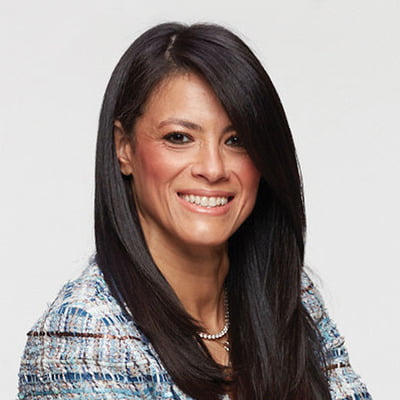 Minister of International Cooperation
Government of the Arab Republic of Egypt

Dr. Al-Mashat is Egypt’s Minister of International Cooperation, in December 2019. Prior to this appointment, she was the first woman to serve as Egypt’s Minister of Tourism between January 2018 and December 2019. Previous positions included Advisor to the Chief Economist of the International Monetary Fund (IMF), Sub-Governor for Monetary Policy at the Central Bank of Egypt, and Senior Economist at the IMF. The Ministry of International Cooperation oversees an active partnerships portfolio exceeding USD25 billion and is mandated to strengthen Egypt’s inclusive multilateral, regional and bilateral engagement with development partners, governments, global policy makers, the United Nations, private sector and civil society to deliver the National Economic Agenda, consistent with the UN SDGs, aimed at achieving a circular economy.

As Minister of Tourism, Dr. Al-Mashat launched the Egypt—Tourism Reform Program (E—TRP), a structural reform program designed as a comprehensive, coherent, and consistent policy framework aimed at unleashing the potential of Egypt’s tourism sector, which represented 15% of the country’s GDP. With the implementation of E—TRP, tourism revenues recorded the highest in Egypt’s history, accelerating by 66% from USD7.2 billion in January 2018 to USD13.1 billion in December 2019.

Dr. Al-Mashat has received a number of international and domestic awards and recognitions; the “2019 Global Champion Award” from the World Tourism and Travel Council for launching the Egypt—Tourism Reform Program that has created resilience to the sector; the “2019 Global Leader’s Award for Outstanding Contribution to the Industry”, and the “2019 Leadership in Tourism Award” from the International Institute for Peace and Tourism. She was selected among the top 50 most influential women in the Egyptian economy in 2015; the 2014 and 2015 “Choiseul Institute 100 Africa: Economic Leaders for Tomorrow”; the 2014 Young Global Leaders (YGL) by the World Economic Forum (WEF); the 2014 top 10 most powerful women in the Egyptian Banking Sector in the survey conducted by the Bassera Center. She was also selected to the Government of France’s 2013 International Visitor Leadership Program; the 2013 Distinguished Alumni Award, School of Business, American University in Cairo, and the 2004 Ibn Khaldoun prize for the best paper on one or more Middle Eastern countries given by the Middle East Economic Association. The paper titled “Monetary Policy and Public Debt Management: An Empirical Assessment of the Egyptian Experience”.