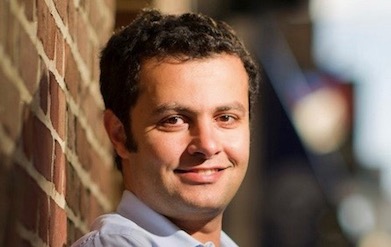 An entrepreneur and investor, Ramy is the founder of 1984 Ventures, a seed fund focused on startups tackling antiquated industries. Before 1984, Ramy was the founder and CEO of Snip.it (Acquired by Yahoo where he served as a product executive under Marissa Mayer) and one of the earliest engineers at Tellme Networks (Acquired by Microsoft). Ramy started his investing career at Khosla Venture where he worked with investors Vinod Khosla and Pierre Lamond on a number of investments including Square (NASDAQ:SQ), Groupme (acquired by Skype) and Storify (acquired by LiveFyre). Ramy holds a BA and MS in Computer Science from Harvard and an MBA from Stanford where he was an Arjay Miller Scholar.