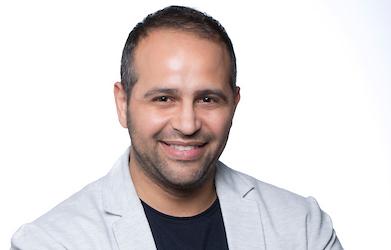 Raed A. Masri has been founding and investing in software, digital, tech and telecom companies over the past 19 years across Canada and parts of the USA.

Raed became a VC and institutional LP when he co-founded Mubadala Ventures (MV) in San Francisco, California, where they invested in both tech start-ups as well as other VC funds.

Raed holds an engineering degree from Carleton University in Ottawa, Canada and an MBA from Cornell University in Ithaca, New York. Raed remains a resident Canadian as he continues to build bridges between Silicon Valley, the Middle East and Canada (specifically the Toronto/Ottawa/Montreal corridor) where he's been living for nearly 30 years.