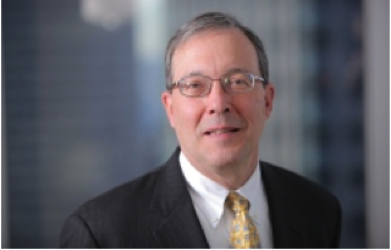 Pierre advises financial institutions on various issues concerning governance and compliance risk management including assessing the strength of compliance programs against the U.S. Sentencing Guidelines and FCPA Guidelines. His extensive expertise also includes securities regulation of investment advisers and the creation and distribution of investment products and vehicles. Pierre served 20 years as a partner with a leading New York law firm and other companies in the asset management business where he was involved with issues involving “pricing at the close” for various investment products.

Before joining Promontory in 2005, Pierre was Managing Director, Chief Legal Officer, and Corporate Secretary of iFormation Group, an internet focused venture capital/private equity group formed by General Atlantic, Goldman Sachs & Co. and Boston Consulting Group. Previously, he was a Partner at Davis Polk & Wardwell, in charge of its asset management practice. He has spoken and served on panels on topics such as BSA/AML compliance, investment products and the credit crisis.

Pierre earned a J.D. from Columbia Law School and a B.A. in History from Trinity College.