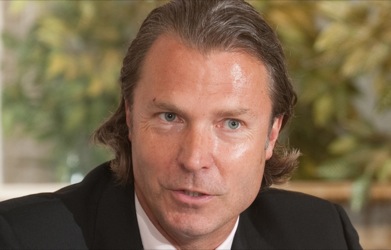 Peter Gish has served on the Board of Directors of First Wind (formerly UPC Wind Partners) since 2006. Mr. Gish is currently a Partner, Co-founder and Board Member of UPC Renewables, a company dedicated to developing wind and solar projects in Europe and Asia and is Managing Director of UPC North Africa Wind Partners. In December 2010 Mr. Gish was appointed Chairman of the Board of Directors of Apparent, Inc, a California based solar energy company with several patents for an innovative power extraction technology. Mr. Gish previously served as Corporate and Project Counsel and eventually Managing Director for UPC International Partnership CV II in Europe from 1997, completing several of the largest wind project financings globally prior to co-founding First Wind in 2001. Mr. Gish has extensive experience in the acquisition, development, financing and operation of wind parks in North America, North Africa and Europe and has published several articles on wind power financing. He has given testimony before the House Judicial Committee, Subcommittee on Commercial and Administrative Law, and has assisted in the development of state legislation in support of renewable energy. He is a member of the Massachusetts and Connecticut Bars and serves on the Steering Committee of the National Wind Coordinating Committee. Mr. Gish has been a lecturer in finance and public policy at the University of Massachusetts, Graduate School of Management, and has spoken before the United Nations. He has a Bachelors Degree in Religion (Magna Cum Laude/Phi Beta Kappa) from Dartmouth College, Juris Doctor Degree (Cum Laude) from Boston College Law School, and a Masters Degree in Jurisprudence (Honors) from Oxford University.