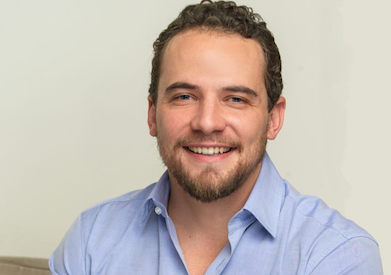 Namek Zu’bi is the Co-Founder and a Managing Partner of Silicon Badia, a group of venture capital funds investing in entrepreneurs who are building the next generation of disruptive technology companies globally. A seasoned venture capitalist and a top quartile fund manager, Namek has personally led investments in over 70 different technology companies globally in over 15 different industries across all stages. Namek has worked with hundreds of entrepreneurs in all capacities and has been involved in every step of the life cycle of a startup from launch to exit. Prior to this, Namek was a Founding Principal at a global macro opportunistic fund based in NYC, focusing on early stage venture capital investments in the software, digital media, mobile, fintech and internet spaces. Namek started his career on Wall Street where he worked at Deutsche Bank AG and UBS AG building technology for their global market equities groups. He graduated Phi Beta Kappa with honors and distinction from Carnegie Mellon University with a BS in Information Systems and currently resides in New York City.