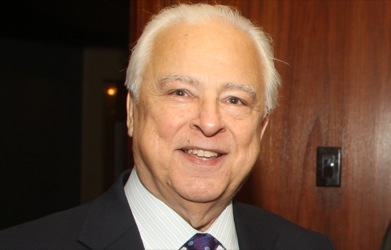 From July 1977 to December 1979, Mr. Younes was President of Industrial Holdings Limited in New York.  Prior to that, he was Head of International Corporate Finance and a Member of the Board of Directors of Kidder, Peabody & Co., Incorporated.  Before Joining Kidder, Peabody in 1968, Mr. Younes spent five years with Bankers Trust Company in New York and Paris.  Mr. Younes is a graduate of Cairo University, 1960, and he received his M. B. A. from Harvard Business School in 1963.