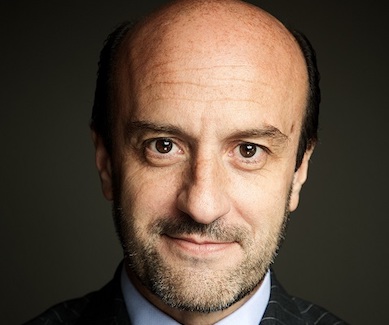 Prior to working at Citigroup, Miguel was a Senior Country Advisor in Bank of America Merrill Lynch and an Executive Director in Goldman Sachs. Miguel has an MBA in Finance from City University (Cass) Business School, and an Economics degree from Nova School of Business and Economics. He has been extremely active with his Citi colleagues in advising on reference M&A transactions; recent transactions include advising Access Bank on its merger with Diamond bank in Nigeria, Liquid Telecom in the investment made by CDC (east and Southern Africa), Helios on HTN sale (Nigeria) , Brookside (Kenya), Lafarge Africa (Nigeria), AMCON/ Enterprise Bank, Kansai (Japan and East Africa) and TGI/CHI (Nigeria).

In the capital markets space, Miguel has been involved in most reference transactions in Africa such as: Bond deals for Liquid Telecom,  IHS, Nigerian banks including Zenith, UBA, AFC and  Access amongst many others; he has also been involved in some of the largest equity deals out of Sub-Saharan Africa such as the IPO´s of VIVO and ASA international in the London Stock Exchange in 2018 as well as many others over the last few years, including Atlas Mara, Seplat, Fairfax Africa and Unilever Nigeria; Miguel is a regular contributor to CNBC Europe, CNBC Africa and Bloomberg TV as well as a regular speaker in Africa focused events (World Economic Forum Africa; Milken Institute; New York Forum Africa, Africa Investment Summit).