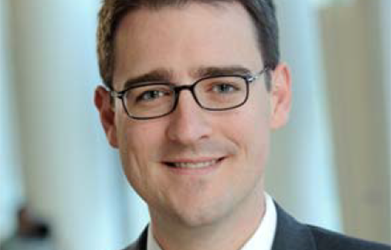 Michael McDonough is the Global Director of Economic Research and Chief Economist at Bloomberg LP. Based in New York. Mr. McDonough built and manages a team of economists across the Americas, Europe and Asia that provides in‐depth analysis of macroeconomic data, policy and trends, and participates in key financial conferences and high‐level client meetings.

Prior to joining Bloomberg in 2010, he served as an independent consultant throughout the Asia region, advising hedge funds, central banks and government organizations about macro‐trading strategies. Mr. McDonough began his career working as an economist and global‐macro strategist covering Latin America at Deutsche Bank before joining its U.S.
economics team. Mr. McDonough is a member of the National Association for Business Economics (NABE) and Chair of the NABE International Roundtable. He can be followed on Twitter at @M_McDonough.