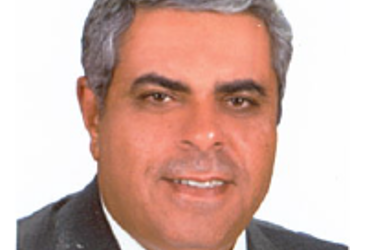 Mr. Marwan Isbaih is the General Manager of NBK – NY. Marwan joined NBK – International Banking Group in December 2009 as the Head of MENA. Prior to NBK, he worked for Mashreq bank as the Country Manager for Mashreq-Qatar, then Head of International Corporate Banking Group in Dubai, and later head of Mashreq-Abu Dhabi. Prior to joining Mashreq, he worked for Bank of America in Boston and NY in the Corporate & Investment Banking Group for 18 years where he covered areas of asset based lending, acquisition finance, and multinational corporate banking. Marwan holds an MBA degree from Colorado State University and a Mechanical Engineering Degree from Kuwait University.