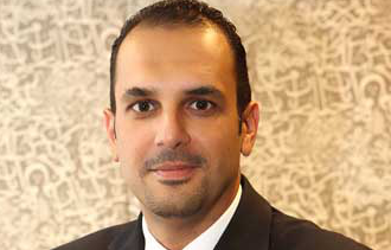 Prior to being dean, Seghir served as associate dean for undergraduate studies and administration at the AUC School of Business from June 2011 to June 2014.

Seghir was invited as a panelist in various regional and international events including AACSB, EFMD, PRME, Economic Research Forum and the World Bank.

Seghir is passionate about sports, especially squash and soccer; music; poetry and psychology.