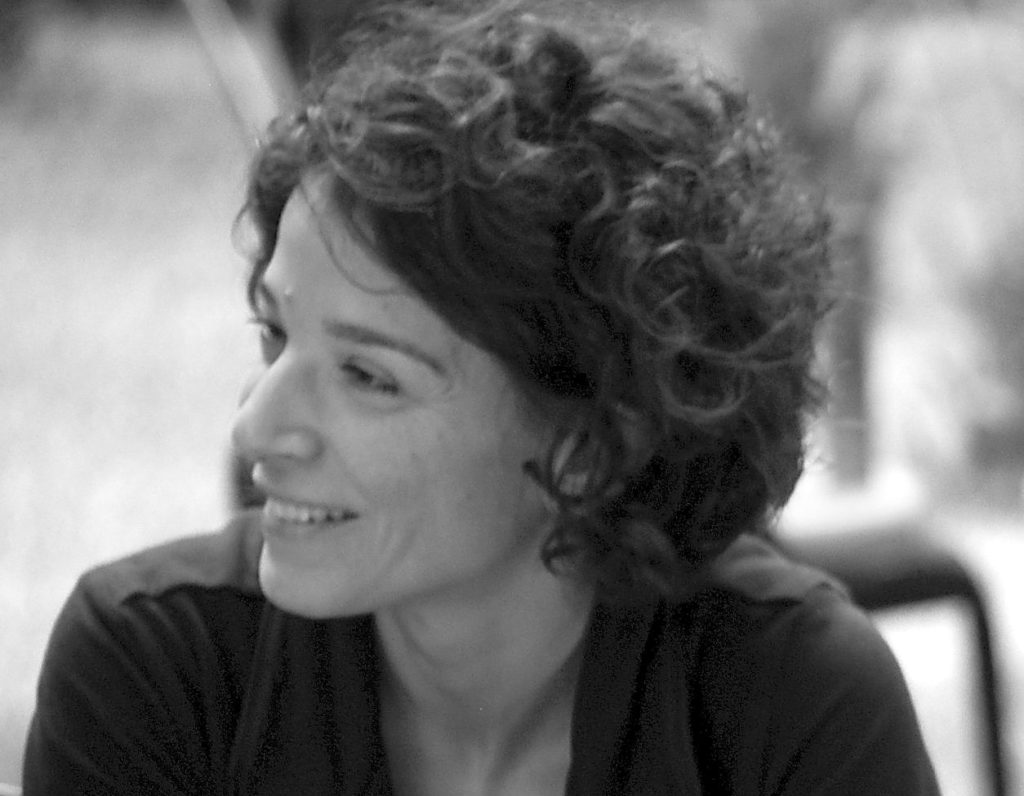 Joumana al Jabri co-founded Visualizing Impact with Ramzi Jaber as a natural progression of their partnership on TEDxRamallah 2011, the first TEDx event happening live out of three cities – Bethlehem, Beirut, Amman – livestreamed to twenty cities globally. Joumana is passionate about human potential, individual and collective, and how that may mobilize to advance a heavily traumatized region that is the Middle East (West Asia?). She derives inspiration and direct applications in her work from the spaces of climbing, music, anatomy, medical practices, as well as the natural environment. She is a Synergos 2014 Arab World Social Innovator fellow.