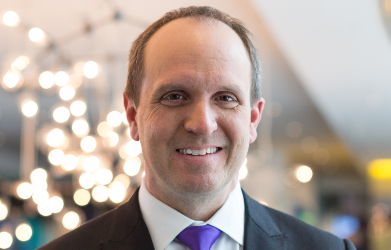 Jason Kelly is the New York bureau chief of Bloomberg and the author of The New Tycoons: Inside the Trillion Dollar Private Equity Industry, the product of five years leading Bloomberg's global private equity coverage. He has served as managing editor of Bloomberg Link, the company's global conference business and contributed to Bloomberg Television, Bloomberg Markets and Bloomberg Businessweek, where his work has spanned artificial intelligence on Wall Street to economic development during the war in Afghanistan. Prior to joining Bloomberg, he edited a magazine about technology and venture capital in the Southeast U.S. He is a graduate of Georgetown University. An accomplished marathoner, he's currently working on a new book about the business of fitness, to be published later this year by John Wiley & Sons. Jason lives in Sleepy Hollow, New York with his wife and three sons and serves on the board of the Hudson Valley Writers Center.