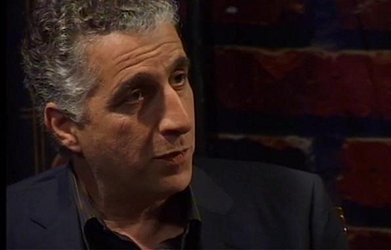 Director for Africa and the Middle East, Center for International Development
Harvard Kennedy School of Government

Ishac Diwan is currently a lecturer on public policy at the Harvard Kennedy School of Government. He is also the director for Africa and the Middle Eastat the Center for International Development at Harvard, directs the research program on the "Economic and Political Transformation of the Arab World" for the Economic Research Forum for the Arab Countries, Iran and Turkey, and is a member of the Global Economic Council of the World Economic Forum on the "Arab World." Ishac got his PhD in Economics from the University of California at Berkeley. He has published extensively on issues related to international finance, development, and political economy, with a focus on Africa and the Middle East. He is also a practitioner - he recently served as the World Bank Country Director for East Africa (2000-2005) and West Africa (2005-2010).