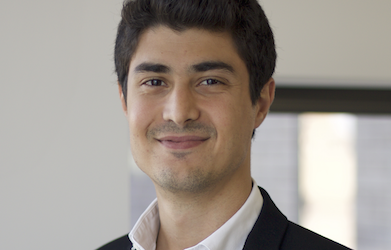 Hisham Elhaddad is a Co-Founder and Managing Partner at HOF Capital, where he focuses on consumer tech and AI-enabled enterprise software.

At HOF, he led investments in many of today’s category leaders, including Uber(NYSE:UBER), and Alibaba (NYSE:BABA).

Earlier, he was a data scientist at Switch SuperNap (NYSE:SWCH), which builds and operates the highest-rated colocation data centers in the U.S.

Hisham holds a BS in Electrical and Electronics Engineering from Boston University.