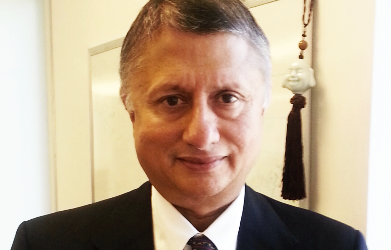 From 1976 to 1993, Mr. Hariharan was at Citibank N.A. during which time he built several different and highly successful businesses for the bank globally. In 1993, Hari founded the hedge fund group Santander New World Investments Group which was spun off in 1999 as NWI Management LP.

His formal education took place at the Harvard Business School (Program for Management Development), the Indian Institute of Management in Ahmedabad (MBA-Finance) and at the University of Madras (Bachelor of Commerce - Accounting).