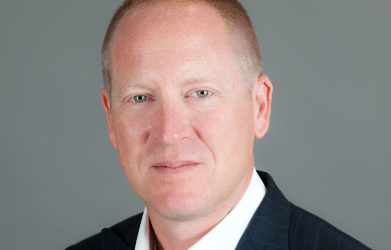 Dr. Porter is also an assistant professor at the Combating Terrorism Center at the United States Military Academy at West Point.

Dr. Porter received a PhD from New York University in Middle Eastern and Islamic Studies, an MA from NYU in Arabic Language, and a BA from the same institution in Islamic Studies. He is fluent in Arabic (including Modern Standard Arabic and North African dialect) and French.