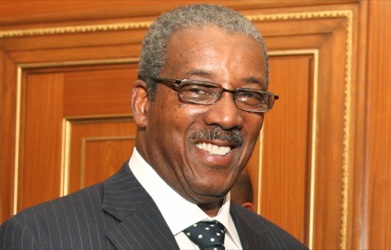 Frank Savage, a consultant to the Hinduja Group, oversees the Group's New York financial services activities. In this capacity, he directs the development of the merchant and investment banking, fund management and the RIA business.

Mr. Savage has served on the boards of several corporations and not-for-profit organizations, including Bloomberg LP and the Arab Bankers Association of North America. He is Chairman Emeritus of Howard University and former Trustee of Johns Hopkins University.