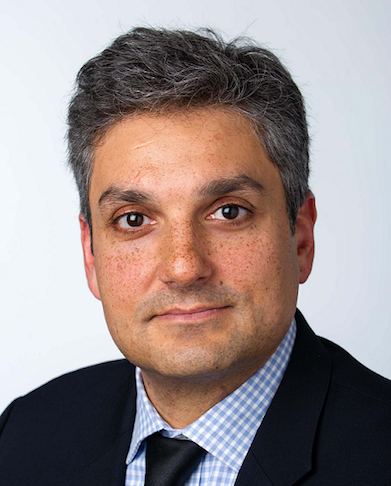 Farouk Soussa is an Economist at Goldman Sachs International, responsible for the MENA region. Prior to joining Goldman’s, Mr Soussa had been Head of Middle East Economics at Citigroup, and head of government ratings for the Middle East and Africa at Standard & Poor’s, both in Dubai and London.

Mr Soussa started his career at the Bank of England, and has spent time with the UK Financial Services Authority and as a Jean Monnet Fellow at the European University Institute in Florence.