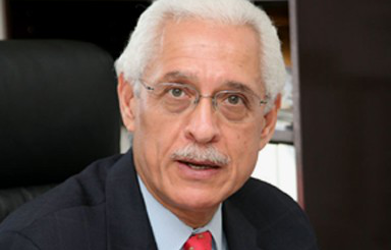 Fadel Gheit is Managing Director and Senior Analyst covering the Oil and Gas sector. He spent six years with Mobil Oil and five years with Stone & Webster. He began his Wall Street career in 1986 and has been with Oppenheimer & Co. Inc. for 21 years. He has been named to The Wall Street Journal All-Star Annual Analyst Survey four times and was the top-ranked energy analyst on the Bloomberg Annual Analyst survey for four years. He testified before the U.S. Senate and the U.S. House of Representatives about oil price speculation, and is a frequent guest on TV and radio business programs. Fadel holds a B.S. in chemical engineering from Cairo University and M.B.A. in Finance from New York University.