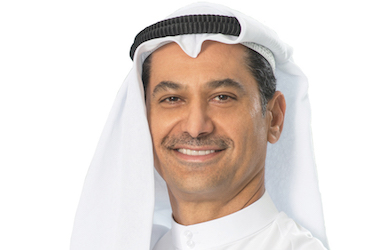 Essam Al Tamimi is the Founder & Senior Partner of Al Tamimi & Companyestablished what is now the largest law firm in the Middle East. A seasoned arbitrator, Essam has over 36 years of experience in litigation and dispute resolution in the UAE, the wider GCC and Arab region.

His vast experience in civil, commercial and banking laws has seen him act as counsel and arbitrator in a number of disputes on a regional and international scale.

A recipient of the Gulf Legal Lifetime Achievement Award for outstanding contribution to the Gulf Legal Market, Essam is renowned for helping draft laws and regulations for a range of sectors, including the Telecommunications Regulatory Authority, Dubai Internet and Media City free zones, assisted DIFC Authority in drafting laws and regulations relating to the DIFC Authority, the DIFC Court and the DIFC Arbitration Centre. He is actively involved in commenting and reviewing most of the federal laws including the Arbitration law, Commercial Companies law and the Consumer Protection law.