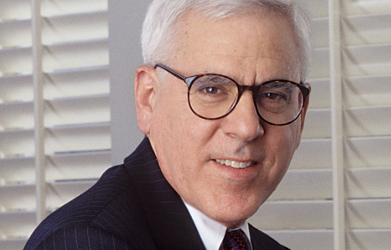 Among other philanthropic endeavors, Mr. Rubenstein is Chairman of the Board of Trustees of the John F. Kennedy Center for the Performing Arts, the Smithsonian Institution, and the Council on Foreign Relations and serves on the Board of Directors or Trustees of The National Gallery of Art, Johns Hopkins Medicine, University of Chicago, Memorial Sloan-Kettering Cancer Center, the Lincoln Center for the Performing Arts, the Institute for Advanced Study, the Brookings Institution and the World Economic Forum. Mr. Rubenstein serves as Fellow of the Harvard Corporation and as President of the Economic Club of Washington. Mr. Rubenstein is a member of the American Academy of Arts and Sciences, Business Council, Chairman of the Harvard Global Advisory Council, Chairman of the Madison Council of the Library of Congress, a member of the Board of Dean’s Advisors of the Business School at Harvard, a member of the Advisory Board of the School of Economics and Management at Tsinghua University, and Board of the World Economic Forum Global Shapers Community.