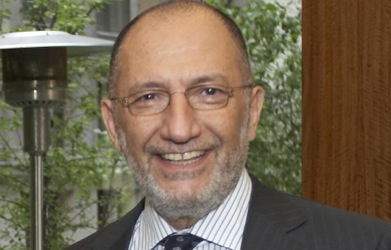 Ahmed Sulaiman Banaja is Chief Executive Officer of SEDCO (Saudi Economic and Development Co.), a leading private wealth management company that conducts its business according to Shari’ah guidelines. SEDCO manages a wide and diversified spectrum of real estate investments, investments in equities and other businesses in Saudi Arabia and around the world. Prior to his appointment as CEO in January 2008, Mr. Banaja was a member of the SEDCO Board and previously served as member of SEDCO's Audit Committee.

Mr. Banaja received his B. Sc. in Mathematics and Economics from the University of Kent at Canterbury, UK.

Discussion with Ahmed S. Banaja, May 2010