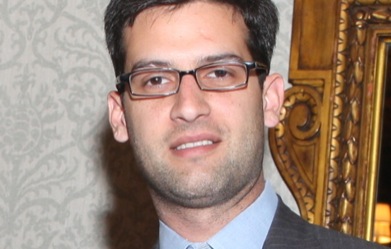 A. Usama DeLorenzo, Investment Manager with Saturna Capital and the Amana Funds, received his BSc in Finance from Virginia Commonwealth University.  In the finance industry, Mr. DeLorenzo worked with Shape Financial as an analyst on a consultative basis for two years, after which he worked with Oppenheimer and Co. in New York for one year before joining Saturna.  Prior to working within the capital markets, Mr. DeLorenzo was engaged in IT work that varied in nature with both private and public sector entities.  The scope of the activity ranged from working in software development to cartographic analysis employing the use of geographic information systems.  Frequently, Mr. DeLorenzo gives lectures on the topics of investment and Islamic finance.  He is also a director on the board of the Council for American Islamic Relations in New York.