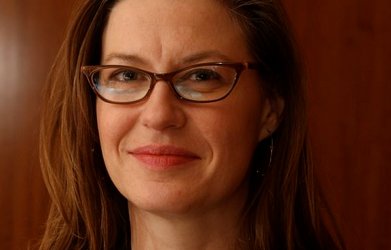 Susan has a long history in nonprofit management and development, as well as in the MENA region. Prior to rejoining ABANA in 2010, where she had previously served as Executive Director (2000-05), she was Executive Director to the Board of King’s Academy, where she led strategic planning, development and policy for a new coeducational boarding school outside of Amman, Jordan. She has lived in Egypt and Jordan, as well as in Morocco, where she was assistant director of the Arabic Language Institute in Fez from 1994 to 1997.

Susan has been a development consultant to several nonprofit organizations and universities in New York City. She was a founding board member and a former board president of ArteEast, a New York-based nonprofit organization that promotes the contemporary arts of the Middle East; and she serves on the boards of a private company and foundation.